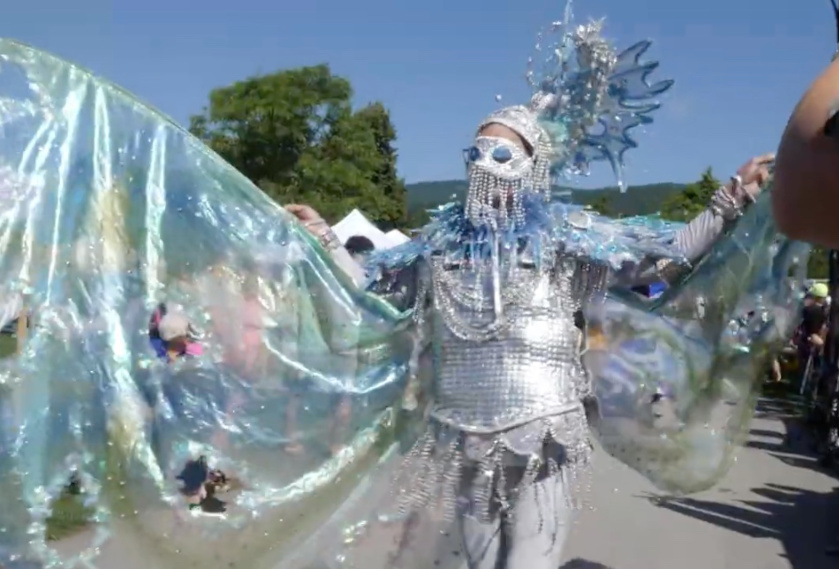 The principal membership shall consist of participating Cultural associations which are representative of the West Indian Islands in the Caribbean and the CARICOM nations, and have paid the dues specified in Article 2.1.

Individual Membership shall consist of individuals, other than bona fide members of the member Associations, invited by the Board of Directors to join the Organization, in recognition of their demonstrated contribution and interest in the work of the Organization. They have voice but no vote in decision-making.

The Board of Directors at the Board's discretion, may grant Associate Membership to any Association that supports its aims and objectives. They have voice but no vote in decision-making.

The Board of Directors, to individuals whose service to the community is extraordinary and exemplary, may confer honorary membership. They have voice but no vote in decision-making.

The BCOCCA member associations are:

1) The primary duties of the Representatives are to keep the lines of
communications open between the Board and the member Associations that
they represent.

2) Submit the names of their members wishing to sit on any of the
various committees that may be appointed by the Board from time to time in
order to deal with issues and concernsbrought to the Board by the
Representatives and which are of concern to their members.

1) To ensure equal representation on the BCOCCA Board by selecting
members from their association to run for elected office.

2) To ensure member representation on some / or all of the various
committees that BCOCCA may elect to appoint from time to time.